A PLACE FOR LESSONS 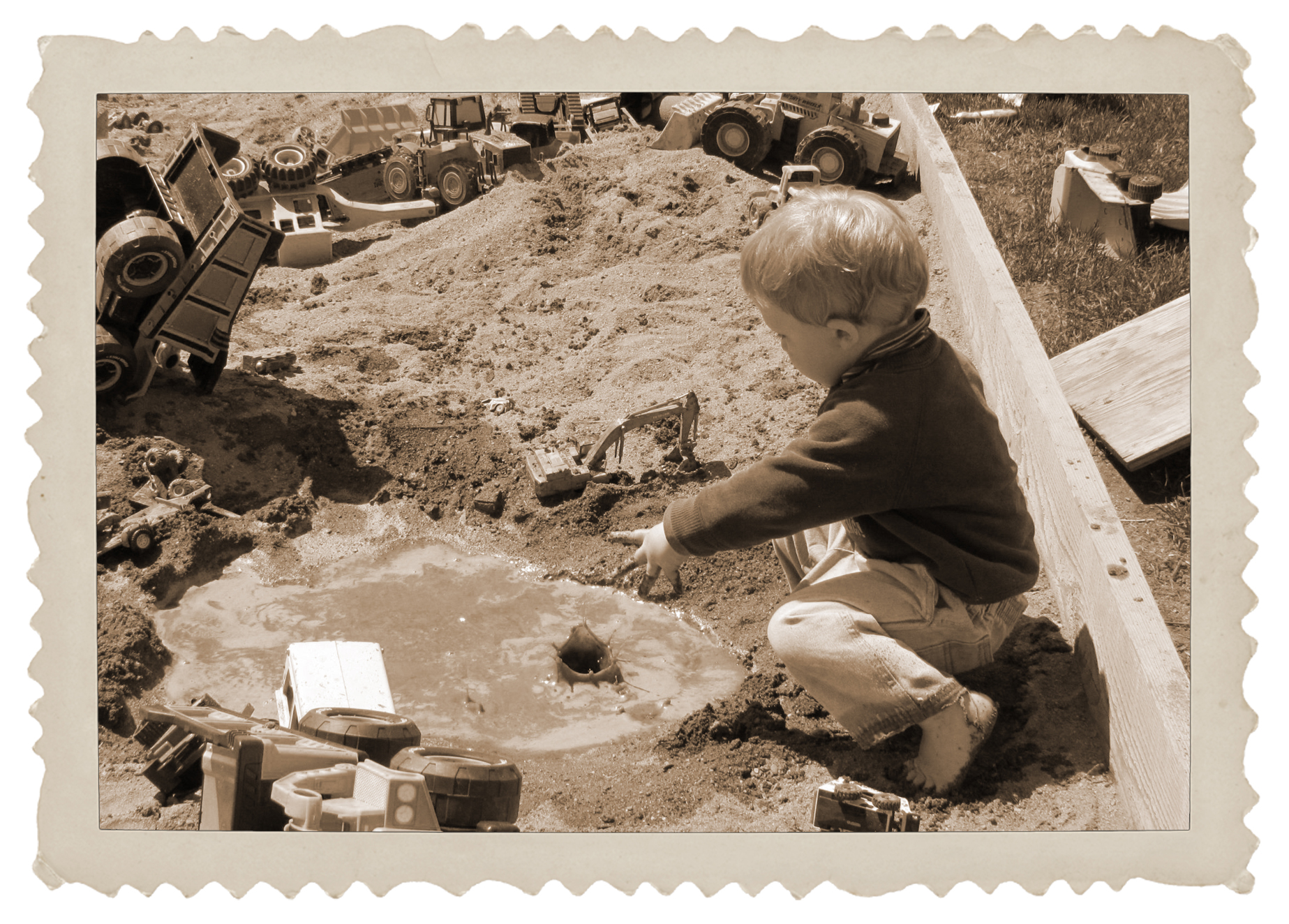 One of the best things that we did after having our first child was we put in a sandbox.

I am not talking about one of those turtle styled plastic things that you can buy at Walmart with the fake sand. That’s not a sandbox.

I am referring to a monster (2) tractor bucket load of sand holding sandbox. Mounded high it was the focal point of our backyard, and of our life, for a blink.

Other than a small window of time each winter when there was too much snow and cold outside to find the sand underneath, there always seemed to be a child in it, working away, diligently on a project ...

From the time Tyler could walk, he was out in that sandbox managing and being busy.

Then Jacob came along. He watched Tyler, from our arms, and soaked it all in until he could get in and play in the dirt.

And Sam, well, I don’t really remember when he wasn’t in it. Always in the middle with disgruntled brothers who were trying to make him understand that he couldn’t just walk in the middle of their fields. “There is a tile line there, Sam.”

In the early days, there was a new project everyday. Tyler could talk so he gave the orders, and Jacob just did the work. So important he felt to be working alongside his big brother; red grease rags hanging out of their back pockets (just like dad).

It became a well oiled machine of productivity. Farms in every corner, roadways, fields … a mini Tiashoke Farm.

My kids went out in the morning, before breakfast, anxious to get their morning chores done in the dirt. They took play well into the dark during the fall evenings before supper. Luckily it was close to the house so we could have the spotlight on and I could easily keep tabs, going back and forth between stove and back porch counting heads. There was a well worn path in that old linoleum floor.

Dad would come down from the barn and they would show him what they had been working on, reporting like project managers to their boss—it was so cute.

They learned how to work together, they learned their roles of director, worker bee, and curmudgeon at times.

The orange Hitachi excavator became the focal point of each day’s work. Compromising was a challenge at times for this piece … somehow, though, the oldest brother always seemed to take command of it. Hmmm, how was that, Tyler?

Lunches were taken out there more often than not in the summer. And wash hands? Nah, it’s all good. Why disrupt happiness? Sand gave their food texture and flavor that I am most certain most other kids never got a chance to taste.

They were dirty most of the time, but I got very good at dipping kids in the pool or sink and was really fast with a washcloth between their chubby little kid fingers before naps.

The amount of sand that came into the back porch on a daily basis could have been resold. Dirty knees, muddy boots, and drawers filled with dirt … there was plenty. I wouldn’t have traded it for the world.

And, oh, what a great day it was when dad came down from up back with a fresh load of freestall sand just to top things off.

They fought over toys, they compromised on where to put roadways, and they got frustrated with each other.  And yet together, they lugged buckets and buckets of water to make rivers and irrigation ponds.

Who knew that sand needed to be wet to make the wheels roll on their tractors? I always wondered why they were back and forth to the spickett so much.

When I think back to it, it was the sand box that allowed them to get all of that boy energy out. By the time they came in for breakfast, a nap, or for dinner, they were mentally exhausted from working and planning so hard out in their sandbox. It transferred into physical exhaustion … and kids that were quiet and content when they were inside.

I think that they felt good because they had accomplished so much, outside in their little world. Even kids like to feel productive.

It was the sandbox that made parenting my children so manageable.

Even now (2 teenagers and a 10-year-old) when I see them working together, all I see is their play in the sandbox. Working on a plan, carrying it out, and getting it done together.

They are onto much bigger “toys” now; pack trackers, excavators, and trucks. In much larger fields and with more people “playing,” they are applying those lessons learned not too many years ago. How thankful I am …

When I see parents of young children, especially boys, I always ask if they have a sandbox. A BIG sandbox.

Let them play with dirt, lots of dirt, alongside each other every day, and they will thrive.

In and out of the sandbox … 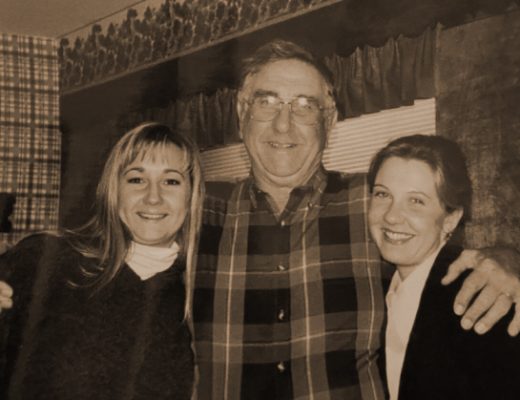 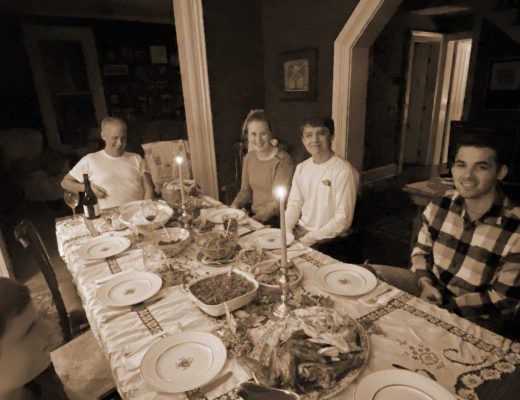 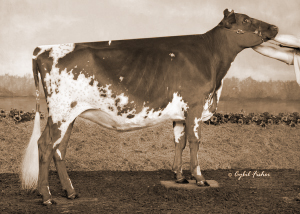 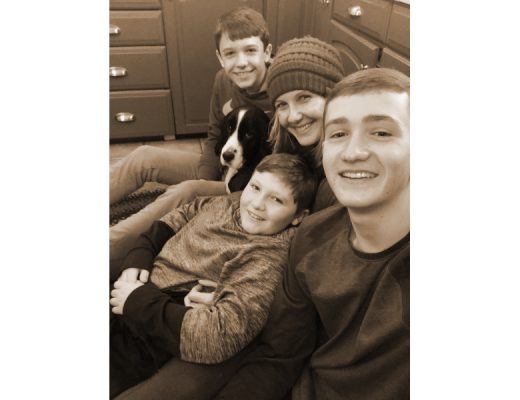 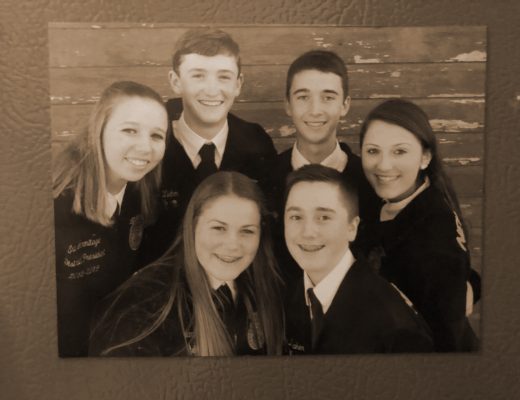 A Letter to FFA Students 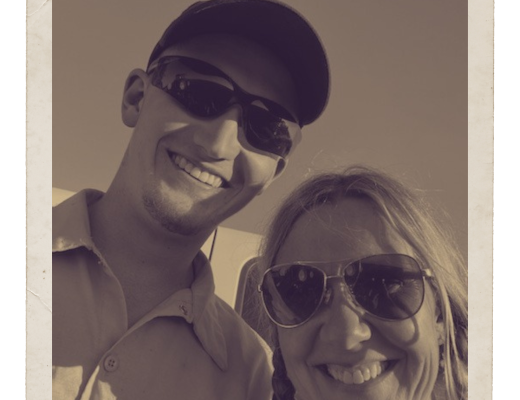 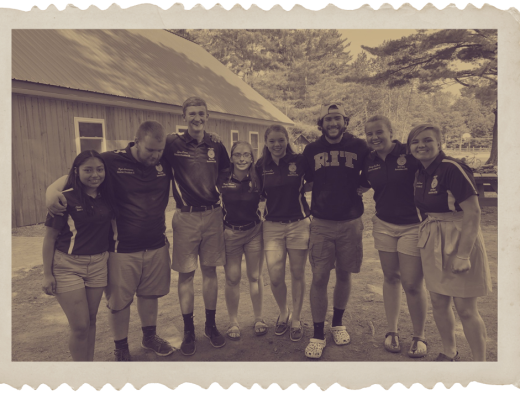 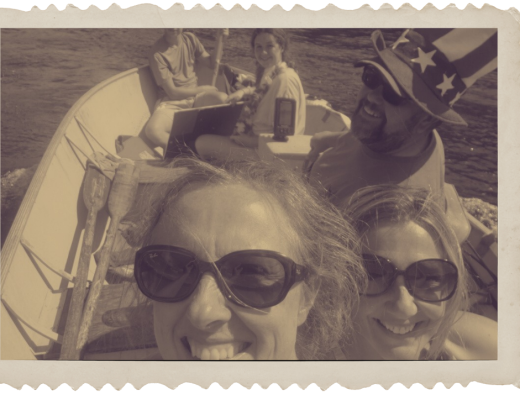