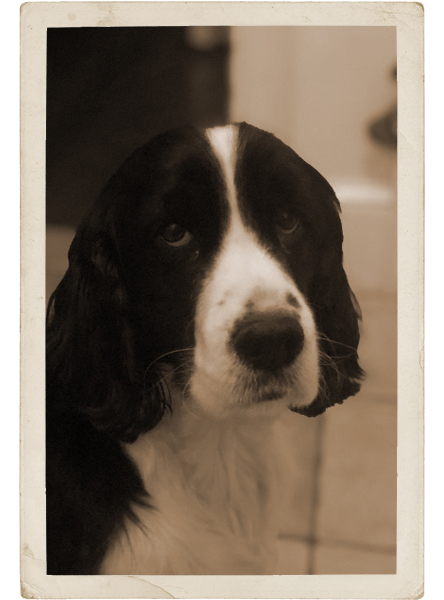 Last Friday while all of you were reading about Hallmark movies, I was late.

It doesn’t happen very often, but when I am it usually means that I am in for a doozy.

I had a meeting in Bennington, 45 minutes from home.  10 minutes after I was supposed to be there I pulled into the parking lot.  Not terrible, but very uncomfortable for me.  I am usually right on time.

I don’t go very many places without my trusty copilot, Trixie. We love this time of year because she can go with me and stay in the car without having to worry about the hot sun.

Last Friday was no exception, she went with me. The road that I took to go to Bennington happened to have a lot of twists and curves. I was on the phone most of the way and at some point during the trip I did notice that my copilot left the front seat and went to the back.

I didn’t think much of it. Occasionally she will do that.

As I ended the call and pulled into the parking lot (10 minutes late), I heard a terrible sound coming from the back seat…

My head snapped to take a look back just as the dog threw up — right on the seat!

In fact, the deal we made when she was a puppy is that I would give her the front seat as long as she understood that car sickness was NOT an option. And up until this point she has held up to her end of the bargain for 3 ½ years!

Frantically I pulled into the nearest parking spot, thinking to myself, oh my goodness, what am I going to do?? This is so disgusting! And she looked up at me with big, puppy-dog-sad eyes as if to say, “I don’t know mom, I am so sorry.”

I put it in park and flew out of the car, thinking to myself I must have something in the back, a bag or something, anything?!?! And there I was panic-stricken because I was so late!

Aha! A plastic shopping bag (boy they do come in handy when you need them). I slammed the trunk shut ran over to the rear passenger side door, flew it open, scooped as best as I could, and sent the dog to the front seat where her blanket lay.  And slammed the door shut!

Yes, silently cheering at my problem solving success in such a quick amount of time! Detailing would come later.

There I am, in the parking lot, holding a plastic bag full of dog puke looking in at my dog… and my phone… and my pocket book… and my keys. Oh no… (what?!??!)

If someone had been watching this whole thing unfold from a window, I am sure they would have seen this woman, look to the sky with horror, mumbling something to herself like, “you have got to be kidding me,” with some demonstrative motions of being incredulous at the fact that when she tried to open the door to the car she realized:

Sorry folks, no lock code on my car. No fob. No nothing. Key to lock, unlock, lock.

After another quick moment of panic while visions of AAA came to mind, smashing the window, cutting myself, then being even more late, and how would I get to my dog I thought… well, at least it’s not summer, right? If it was 90 degrees I would be breaking the window.

And if I would just settle down for a moment and stop stressing about being late I might be able to get this figured out.

Quickly I am assessing:  Do I even know where my spare set of keys are? Can I remember anyones phone number?  What am I going to do with this bag of throw up?  Do I smell like throw up now?  Am I going to be able to connect to my conference call that is attached to my email which is in the hands of the phone lying on the middle console of the car that I am locked out of which I need to be on in 2 hours??

Yikes!! (I can’t believe this is happening to me today.)

And here I am still holding this gosh darn bag of throw up that I didn’t have time to figure out where a trash receptacle was where I could toss it because I was STILL late!

So I decided to put the bag down next to my front tire. I then started quickly formulating a plan while I briskly walked to the building without so much as a pocketbook in my hand where my meeting was.  I was shaking my head in disgust at the whole scene. Thinking in my mind, serves you right for running late, you should have left the dog, why would you have hit the lock button, what is going on with you today?!?!

But miraculously, by the time I hit the meeting room and snuck in the back, I found someone I knew.  Thank you god.  Within 3 tries, from her phone, we found a mutual connection who had another connection who could go into my home, get my spare set of keys and drive to Bennington to save me (and the dog) from myself.

THANK YOU CHRISTA, for dropping everything!

I managed to make the conference call after my meeting in the nick of time (1 minute to spare), and the day was saved.

But boy, isn’t it perplexing to think how fast things can go awry when you are running late and in a hurry.  Thank goodness we have our brains and our lifelines who show up, just when we need them.  🙂

Here’s to the holidays, being late, and cute little co-pilots named Trixie!

With love and a lot of hustle and bustle of the season, 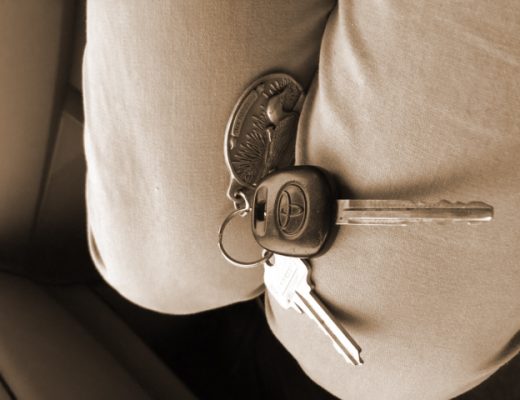 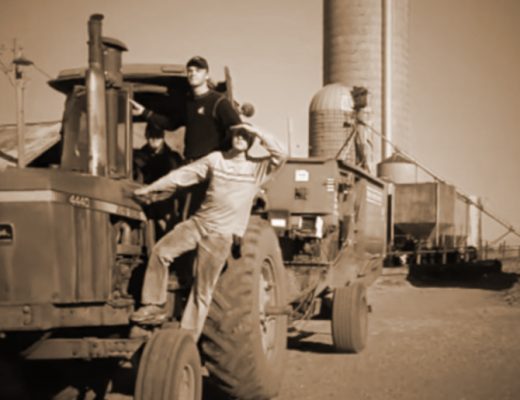 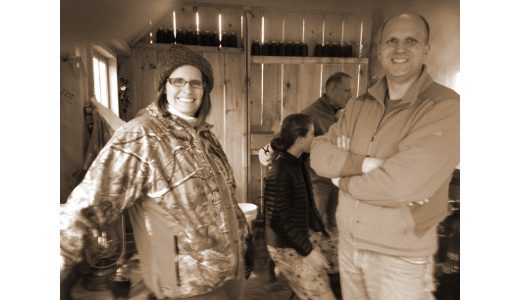 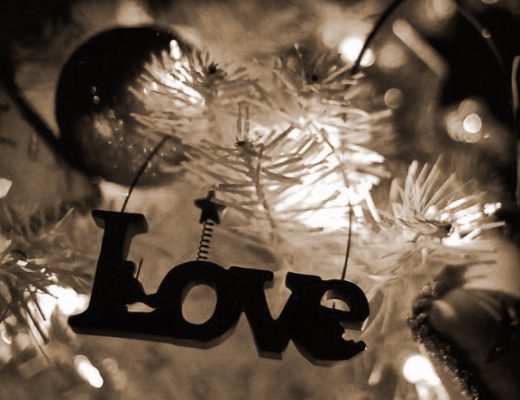 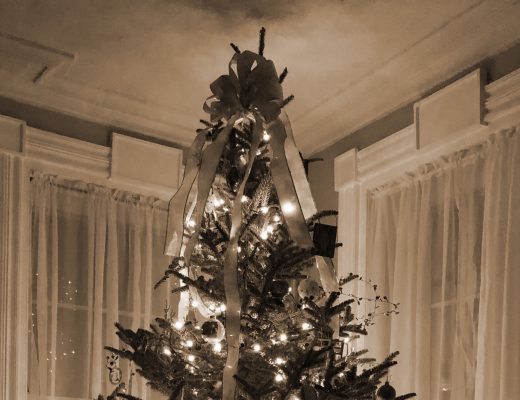 Agriculture is our wisest pursuit, because it will in the end contribute most to real wealth, good morals, and happiness. -- Thomas Jefferson 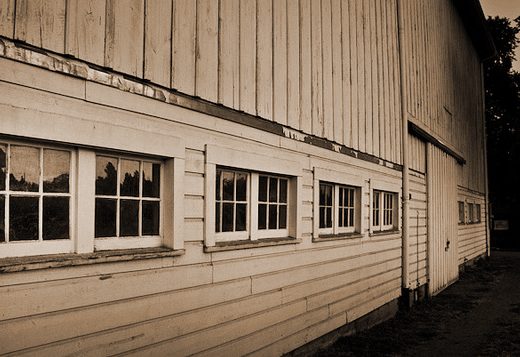 A Tie-Stall Barn at Night 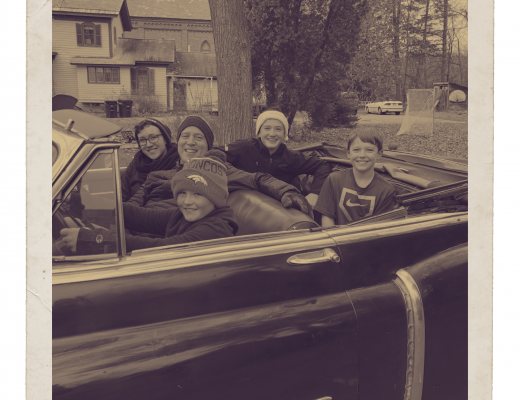 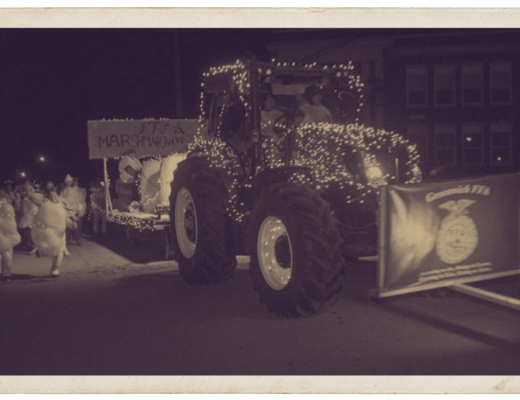 Calling all “Non-survey” takers! I promise, it’s a quickie, and it will help us immensely as we get ready to embrace the next phase for the Morning Ag Clips.

My goal, OUR goal is to give you what is most useful in your busy life, however, it may pertain to agriculture. With so many things coming at you in a sea of information, we certainly don’t want you to feel drowned with what we deliver every morning.

Whether you are growing the beans every day or supporting them, we want you to have the latest and most pertinent ag news available, in the easiest to read format and delivery mode.

And by the way…the Halloween candy is definitely overtaking me in my run away from it. This week I will be faster, I promise! ;-).

Being a good board member

We work with many boards of directors every day in our profession.

I ponder, what goes into making a great board of directors? Why are some boards thriving while others struggle so?
Read More at link in bio ...

The chicken comes to lunch...

Friday, I had the pleasure of attending a meeting up in Vermont. Twist my arm; I had to go traveling to one of my favorite places. Sometimes life is so hard. 😉

Kathleen, my co-worker, and I traveled together. Good company, good conversation. We always have a pleasant visit whenever we go somewhere. Thank you, Kathleen! I enjoy our trips.

After the meeting, she asked me if I wanted to go to “one of her favorite little places” for a late lunch on our way back. Of course, I agreed! I never pass up food.
Read More at link in bio!

It sneaks in every year, right after our own county fair in New York. The Hopkinton State Fair—the fair where I grew up, every Labor Day weekend, in New Hampshire.

It is the backdrop of where I showed my cows, went to the tractor pulls and fell in love with all of my 4-H friends year after year.

The reigns have been turned over to my nieces, nephews, and cousins now. My, my, my, the good times they too, will have there.

First day of school: “where did my kids go?”

The Mac rooster makes it to Hampton Beach, NH